Who is Nicholas Volker?

Nicholas Volker (nickname: Nic) is an ordinary little boy in Wisconsin who was diagnosed with rare gut disease during his second birthday.

Alan Mayer and his team of doctors in Children’s Hospital of Wisconsin examined Nic and on May 2007, four abnormal holes (fistulas) and two deep tears in the rectum area were found. This condition resulted to a leak of fecal wastes to his anus and scrotum. 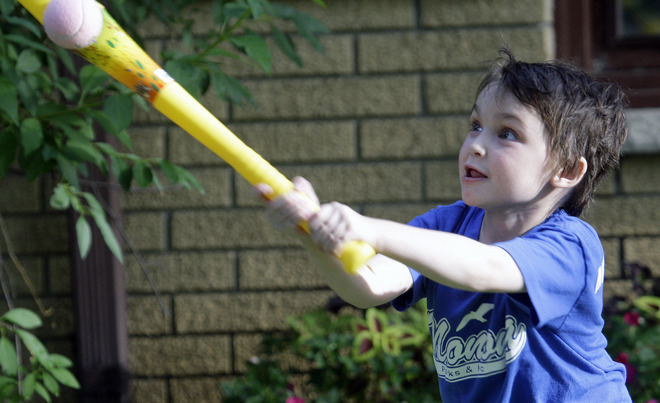 A colostomy was performed. The doctors prepared stomata that allow waste matters from his digestive tract to pass into through a colostomy bag. However, Nic only became very ill. Serious wounds around the stomata began to surface and his digestive process even weakened.

Nic experienced extreme weight loss that time. A painful cleaning of the wound must also be performed for four months. Nic’s colon was damaged by sores and his doctors must remove it to avoid further complications.

Nic’s only hope for survival is umbilical cord blood transplantation. This type of transplantation could be difficult and complicated. It might have compatibility problems, Nic’s immune system must also be rebooted and the recovery days could extend for more than a year.

Nic received the cord blood from an anonymous donor. The transplantation was also a success but during those recovery periods, Nic must still see his doctor for more routine consultations and was even hospitalized twice in December 2010.

Two days ago, it was reported Nic savored the pleasures of life. He returned to his healthy lifestyle and at aged six, he began playing T-ball, tennis, swimming and skateboarding. As what his mom said, he’s still a little kid who wanted to play and eat whatever he wants. Sean, Nic’s dad, along with his elder sister, Mariah, was supportive of him. Nic’s experiences, doctor’s findings and Amylynne’s journal were thoroughly detailed here: One In A Billion: A Boy’s Life, A Medical Mystery

Photo courtesy of: One In A Billion Update